Dr. Johnson, as usual, spoke contemptuously of Colley Cibber. 'It is wonderful that a man, who for forty years had lived with the great and the witty, should have acquired so ill the talents of conversation: and he had but half to furnish; for one half of what he said was oaths.' He, however, allowed considerable merit to some of his comedies, and said there was no reason to believe that the Careless Husband was not written by himself. Davies said, he was the first dramatick writer who introduced genteel ladies upon the stage.

Johnson refuted this observation by instancing several such characters in comedies before his time. DAVIES. (trying to defend himself from a charge of ignorance,) 'I mean genteel moral characters.' 'I think (said Hicky,) gentility and morality are inseparable.' BOSWELL. 'By no means, Sir. The genteelest characters are often the most immoral. 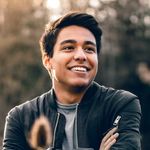 Delhi
Ishan is back end developer by profession and writer by passion. He writes science fiction novels and short story mostly for children. He is the always smiling person.
Newer post

I do not stick to rules when cooking. I rely on my imagination
4 min read 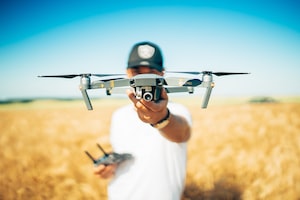 Amphibious drone are being used to send medicine to flooded area 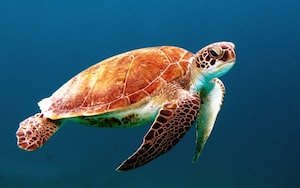 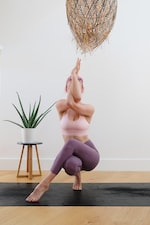